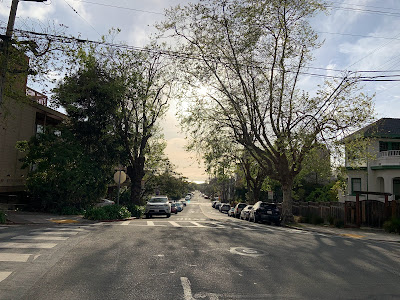 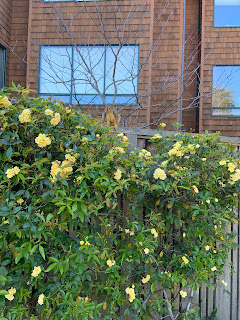 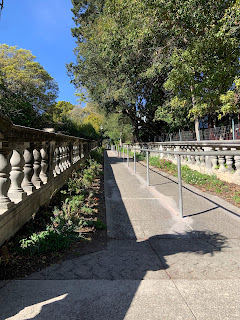 The Fountain at The Circleにのぼってきた。 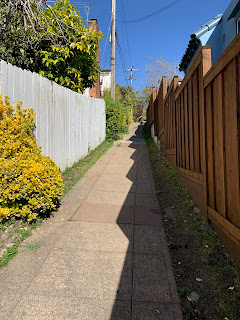 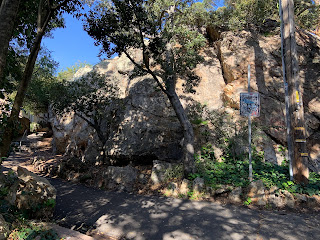 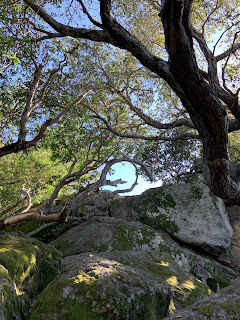 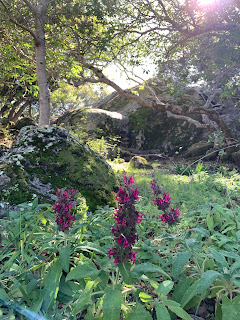 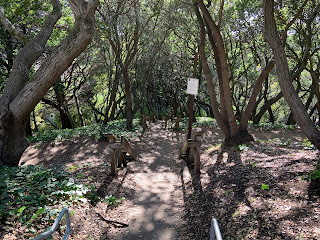 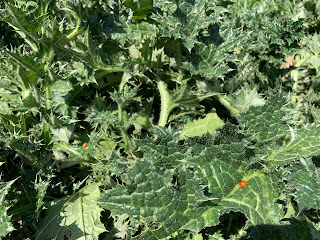 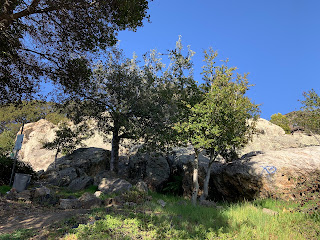 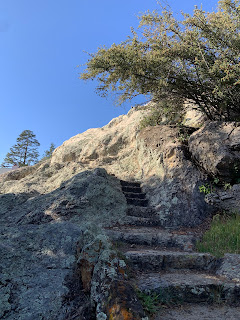 Seriously, the best view ever!! サンフランシスコ見えますね。 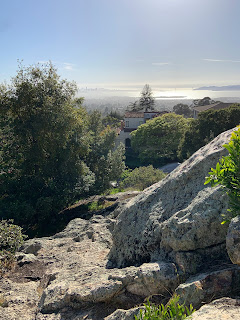 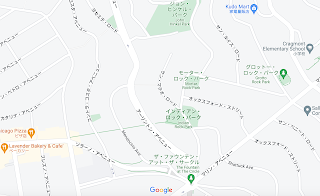 There is a wide variety of haiku in the Japanese modern haiku scene. There are not only beautiful haikus but also funky, scary, serious, interesting and cute haikus etc.
Today, I’ll share two haikus. One of them is a “hot” haiku and other is a “cool” haiku.
"hot" in Japanese means passionate or energetic. Some of hot haikus have amazing vitality and energy.
Kusatao Nakamura is one of the "hot" haijin (haiku writer) in modern haiku. And his most famous haiku is this.
万緑の中や吾子の歯生えそむる  中村草田男（1901-1983）
banryoku no naka ya ako no ha hae somuru    Kusatao Nakamura
In the greenery of the lush trees
My child's teeth began to grow  ★
"Banryoku" translates directly ten thousands of green, that means a lot of green. The powerful sound of “B” is also impressive. Surrounded by greenery, the teeth that have begun to grow are white. The contrast of green and white is beautiful. And the child has a great future. Filled with the power of nature and child and the love of parents, this haiku is full of life. So, this is “hot” haiku.
In fact the achievement of this haiku made "banryoku" to the seasonal word! So, this is the first haiku that includes the word “banryoku” as a seasonal word of summer.
In contrast, there are “cool” haikus. Cool in Japanese means also cool in English(cold/smart). And cool haikus are not intrusive.
青葉風静まりに葉の遅れけり  相子智恵（1976- ）
aobakaze shizumari ni ha no okurekeri   Chie Aiko
Wind through the green leavesー
The silence comes
Leaves lagging behind it  ★
"Aoba" means green leaves, a seasonal word of summer. So, this haiku’s season is almost same to Kusatao’s haiku. But this haiku doesn’t have any person and author’s enthusiasm. There are only leaves and wind. The wind leaves and the leaves stop swaying after the silence. The author found that and sketched the scene in words, not including her thoughts. The great thing about this haiku is that she just looked closely and described it with her verbal skills. So, this is a good example of "cool" haiku.
Chie Aiko is a current haiku poet, and she has just published the first book of her haiku collection. Check it!→ "Koō"
I like both of them. What do you think?
★= translated by Ayaka Satō
投稿者 sato 時刻: 14:58